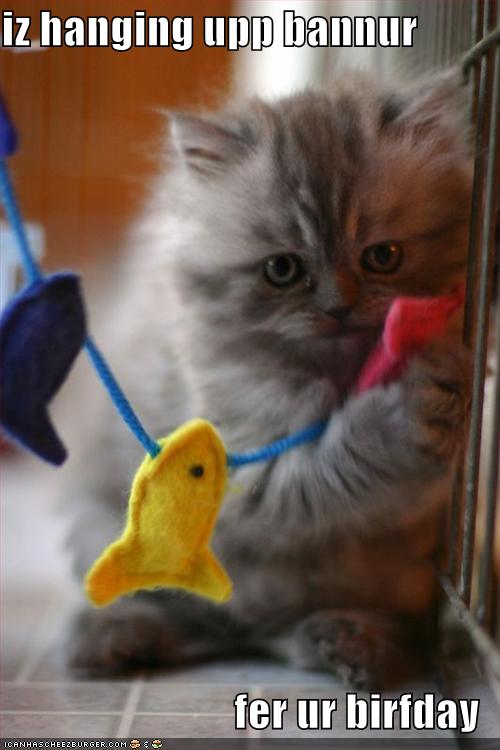 Got this as a forward from a friend :

A random browse of Indian Political videos on youtube yielded this – http://in.youtube.com/watch?v=MDeSxpta4AA Apparently this girl wants to make a difference to her community, her village – by entering politics. That is a profound thought – considering that we – supposed educated people – in the largest democracy in the world – dont give a damn about politics. That is not completely accurate. We DO give a damn about it, when we have to complain about various things that are NOT right about politics or overall state of affairs of the country. Coming back to this girl – She has taken it upon herself to make a difference to her village. And that is inspiring because she is entering the bad bad world of politics, despite greatly lacking resources, knowing the kind of dangers that await her. We need her. We need more people like her. We need more like her to breathe new life into the administration of India. We need more youth entering politics. I am forwarding this, pledging my support to her campaign. I know very well that she lacks the funding or the resources to match goons in the field. But i am doing as much as i can, spreading her message through the web and word of mouth. You can support/assist her in her campaign in Amloh, Fatehgarh Sahib, Punjab. Please do so if you stay anywhere close by. She is standing for the IYC (Indian Youth COngress) block level elections. With support, she could possibly stand at the state level. You never know. Forward this message to people you know, coz you never know how far this mail can reach, what kind of support she may get, how far she may go. It is all in the power of the FORWARD button right there, on the top corner of your mail console. CHeers.

The Machinist is Trevor Reznik who works in a heavy industry. For certain reasons, he has been suffering from insomnia for over a year. This has caused him to become inhumanly thin, and also obscured his perception of reality.

I can’t elaborate more in the plot or it will spoil the fun of watching it.

The cinematography is brilliant, similar to the Japanese mystery/horror movies like Dark Water/Ring which build up the element of mystery slowly with the use of environment and darkness in general, unlike the typical Hollywood devices of gore, sudden noises/camera movements etc.

Christian Bale playing the protagonist Trevor Reznik, looks like he just got out of Auschwitz. Surviving on a diet of 275 calories a day over several months, he reduced his weight to an incredible 54 kg, just to look the part! His appearance is totally different, and someone who has seen him in any of his other movies will have trouble recognizing him, just like Edward Norton changed himself for American History X

Stumbled upon these links on Yahoo Answers – 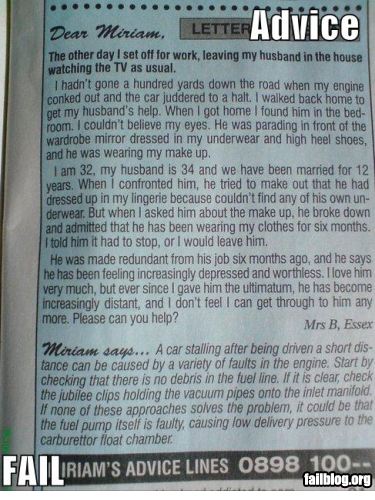 Comic book fun and unparalleled acting were never meant to be said in the same sentence. Yet its true in this case. It has the regular superhero action sequences and gizmos, but it goes way beyond just that.

One couldn’t imagine an Oscar winning performance coming out of a comic book adaptation, but it would be a crime to not give one to Heath Ledger for his incredible acting as the Joker. Strangely, its the villain who’s the star attraction of this superhero epic. The cast of Christian Bale, Gary Oldman, Michael Caine, Maggie Gyllenhaal and Aaron Eckhart give a stellar performance, but Heath Ledger stands head and shoulders above the rest. There is nothing artificial about his acting in this film. He becomes the Joker himself. Actors are revered for playing real characters, but to play a comic book character with such realism, simply feels unrealistic.

I can go on and on about the rest of the cast and Nolan brothers’ fantastic direction and gripping storyline, but its best experienced in the cinema hall itself.

This is no longer just a movie. It has become a phenomenon. I had the great luck of watching it first day, first show as I booked the tickets online in advance. Friday morning, as I checked its IMDB page ( http://www.imdb.com/title/tt0468569/ ) before leaving for the screening, I was surprised to see that it was already #3 in the top 250, with an incredible 9.7 rating! I dismissed it as initial hype, but now it has moved up to #1, beating even Godfather! And it has already gained such an immense fan following, that the rare critic who gives a negative review is getting mobbed by the fans online ( http://nymag.com/daily/movies/2008/07/why_youre_still_wrong_about_th.html )! Such is the passion generated by it. It has already beaten the record for the highest opening day sales, and should be expected to clear many more records in coming weeks.

To start with, I don’t go out often. And then, I cannot engage in hard physical activity due to a knee injury which happened a year ago. And considering the fact that I run my startup out of an apartment where I live as well, to avoid the 1 hour + (2 hours in peak traffic) journey from my actual home, I end up in front of a computer screen for over 90% of my waking time on most days. Work (writing code, communicating with associates/clients) , entertainment (movies and games) and socialising (IM/social networks), everything happens over a computer.

Not surprisingly, I started feeling symptoms of RSI in my right arm a few months back. I didn’t care much initially, but then the pain began to persist. Mornings would be painless, but as the day progressed, a mild pain would build up which would not go away.

So I finally decided to discuss it with a cousin, who has suffered with RSI as well, and has had to even undergo medical treatment for it. Thankfully, I’m still in an initial stage (or so I think!), so treatment through prevention is still an option. He recommended me to install Workrave ( www.workrave.org ).

Its a pretty nifty little tool, available for both windows and *nix ( I got mine through the official Ubuntu repository, so its as simple as sudo apt-get install workrave). Every 3 minutes it opens up a little window and asks me to rest my hands. And every 45 minutes, it starts displaying some timed exercise routines, following which it locks up my screen, forcing me to go away (Ofcourse, one can always cheat…but with bad consequences ). The timing, and some more options can be easily configured through a menu. Its quite likely you would’ve heard of it if you work in a large company, if not, start using it if you feel the symptoms…before it gets too late.

PS: I went through some real pain typing all this :P, so do consider this friendly advice!

Trust the British to make a movie about hit men where a gun fight would be the last thing on your mind while watching it.

‘In Bruges’ is set in the fairytale like town of Bruges in Belgium. The film starts when two hit men arrive at the town, ordered by their boss to lay down low for a while after a hit in England. And then the plot takes myriad twists and turns, totally gluing you in for two hours. Humour of all kinds is there in plenty, and so are moments of utter grief.

I think this should turn out to be the sleeping beauty of 2008, the ‘not to be missed’ movie that nobody gets to hear about.

Kafka on the shore is a story of two unique characters. Kafka Tamura, a young boy of fifteen runs away from home to escape an Oedipal curse set upon him by his father. Nakata, an ageing man in his sixties who hasn’t recovered from a childhood mishap which led him to become autistic. The narrative keeps alternating between the two, slowly revealing the connection between them.

Belonging to the genre of ‘magical realism’, weird things keep happening in the story. People talking to cats, fishes falling from the sky, all play their role in gluing you to the book. Its quite unlike anything I have ever read, being intensely mysterious while being easy to read at the same time.

I’m hooked to Murakami now, already halfway through my second one (South Of The Border, West Of the Sun) and loving it. All his books seem to have very positive reviews… so anyone looking for a new read is recommended to go get one by him.

We all make mistakes in our lives. Some can be fixed. While others, produce such irreversible changes that you cannot do anything about them. And the feeling of guilt lives inside you, forever weighing down your conscience.

Briony Tallis makes such a mistake at the tender age of 13, giving into her adolescent impatience and a feeling of being wronged. She accuses an innocent man of a crime he never did, in the process changing the lives of several people forever.

Set around WW II England, the movie is based on a book of the same name authored by Ian McEwan. Inspite of the plot’s simplicity, the direction is such that it makes it into a very powerful and moving film.